To gate or not to gate?

22 resources to help you nail email

From digital transformation to new services, associations look to new models for value. 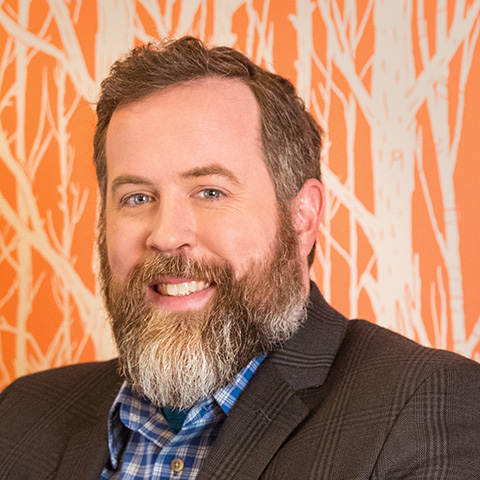 In the world of associations, membership has long been the driving factor behind everything from revenue models to content creation.

The world of associations is changing, though. Serving members is still a core tenet, of course, even if the shape of that service is changing. But many association leaders are finding ways to thrive by looking beyond membership—including the three examples below.

Picture the fresh-out-of-school employee working in your industry. This person is accustomed to paying minimal fees for instant gratification. Streaming movies and music are available to them in abundance at the press of a thumb. The same goes for car services, food delivery, you name it.

In the book Becoming Essential by Imagination’s own leader Jim Meyers, several association leaders point to this trend as a challenge—and an opportunity. For instance, Kevin Marvel, executive officer of the American Astronomical Society (AAS), notes that a full-scale membership is a “hard sell” for these young employees raised on on-demand.

AAS’ solution? Offer quick and easy access to the professional development that group needs without requiring membership. It’s a solution that goes beyond membership, but it also establishes a relationship with people in the industry who will turn to AAS for future needs—possibly including membership.

In the acronym soup of the association world, the “A” often stands for some variation of “American.” But just as most associations work in industries that go beyond their own membership, they also go beyond our nation’s borders.

Take AACC, for example, formerly the American Association for Clinical Chemistry. As part of a 2014 overhaul, the association rebranded to simply AACC. “That’s very deliberate,” says Molly Polen, AACC’s senior director of communications and PR. “We try not to use the ‘American’ part of our title at all.”

The change is far from superficial, though. AACC also has a division entirely dedicated to international efforts, including the Global Lab Quality Initiative. This initiative focuses on letting international laboratory science professionals communicate and share clinical testing best practices. It’s a win-win. AACC gets increased international exposure, and industry stakeholders get a ready-made way to share with others in the field.

From legacy publications to digital learning, content remains at the core of the association mission. The key, though, is to think long and hard about what you, and only you, can provide. Then consider providing it beyond your typical member channels.

Take the American Nurses Association, also featured in Becoming Essential. The ANA has placed an emphasis on content designed to reach and educate nurses at various stages of their careers. In doing so, they’ve capitalized on the trust they have among their members, but also found content that resonates with nurses who are not already members, as well.

For instance, one ANA webinar, “Surviving Bullying,” received 10,000 sign-ups in a mere week and a half because the topic was of the moment and the source was credible. The influx of signups came not just from members, but also from people drawn into ANA’s orbit by a topic that applied to their lives and work.

This success, like others, came from asking not just, “What do our members need to know?” but rather, “What does our industry need to know?” The shift seems subtle, but it’s paying off for associations that are willing to think beyond what they’ve done in the past.