In the mad rush to reach millennials and Gen Z, should associations use Snapchat? 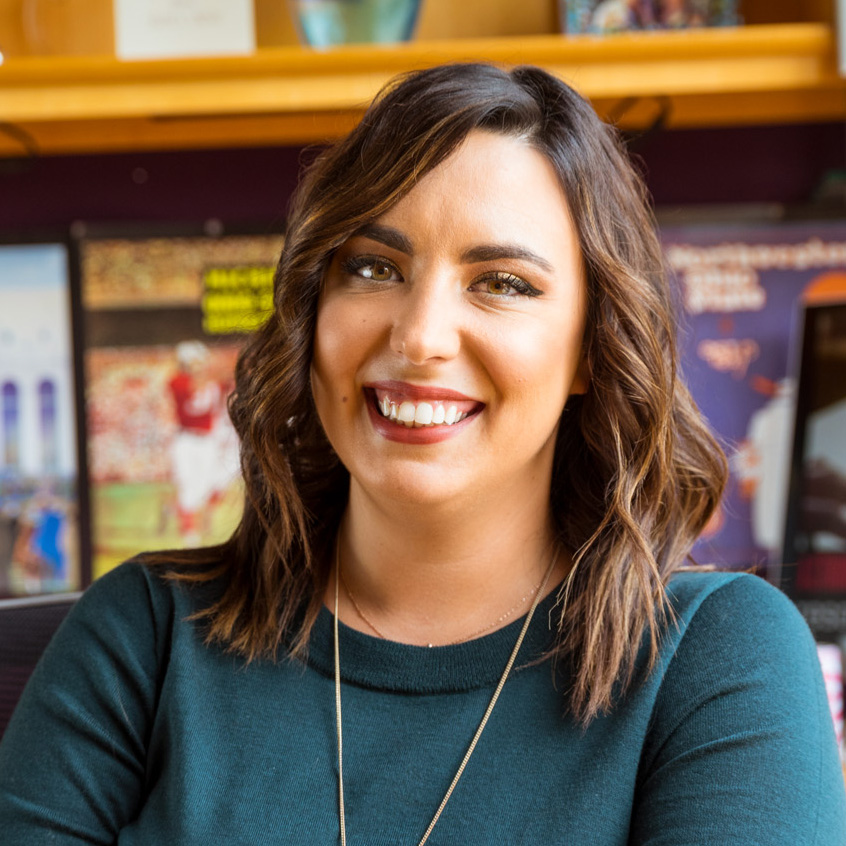 And now you’re wondering if Snapchat might be your association’s new secret weapon to get content to your next generation of members (or prospects). You’re not alone.

Some backstory: When it launched the fall of 2011, it was easy for brands to dismiss the ghost-icon social channel most associated with racy sexting. After all, what could content that disappears in 10 seconds do for a thought leader? But the rising traffic did the talking and minds started changing. Within five years, Snapchat’s mobile video numbers skyrocketed to 10 billion videos views per day.

According to Nielsen, Snapchat now reaches 41 percent of all 18- to 34-year-olds in the United States—the very audience demo topping the wish lists of almost every association marketing director out there.

Snapchat’s impressive stats made a lot of association execs sit up and pay attention. Gen Z and millennials have long challenged the traditional association membership model, and most organizations have trouble connecting with these audiences. With visions of hip, young members joining in droves, they pondered whether snapping to it could be the magical solution.

Some, like early adopter Association of Surfing Professionals, were a no-brainer. The group was an association pioneer when it tapped Snapchat several years ago to showcase dramatic shots of waves and surfers—connecting fans and members to boarding events with tons of colorful, interactive snaps and stories.

But is Snapchat still a good fit today for groups a little more serious than the surfer crowd? Heads turned last fall when top-tier and oh-so-serious The Economist and The Wall Street Journal started publishing stories in Snapchat’s Discover section. If those two mighty gods of thought leadership are on Snapchat, many associations wondered, should we be too?

Not really, it turns out. Discover is an exclusive club: Snapchat negotiated deals with a group of just 20 or so publishers, and those limited partnerships come with a sky-high price tag. (Rumor has it they go for as much as $5 million per year and demand intense ad-revenue minimums).

This leaves most associations with two choices. One: Open an organic Snapchat account, which makes discovery difficult and demands long-term commitment to see gains. Or Two (the option most associations have chosen): Don’t play on the platform at all.

"Discover is an exclusive club: Snapchat negotiated deals with a group of just 20 or so publishers, and those limited partnerships come with a sky-high price tag."

Associations are also discovering they’ve got some alternatives for reaching the younger folk. Last August, Instagram launched its Stories feature, a near-clone product allowing users to share videos with lively emojis and text. Per the company’s stats, Instagram is up to more than 600 million users as of December—running rings around Snapchat’s active user count, tallied in Q4 at 158 million. (Time will tell how much of an impact Facebook's recent implementation of stories will have, as well.)

Instagram Stories doesn’t offer the full range of filters/geofilters and fun factor of Snapchat, but there are some big advantages to the platform:

The verdict: Sure, there are super-cool things your association can do with Snapchat’s filters and personalization. But the simplicity, audience size and convenience of using Instagram and its Stories feature is way more attractive—and within closer reach—for most associations.