Is your association future-proof?

How to romance readers to open your enewsletter 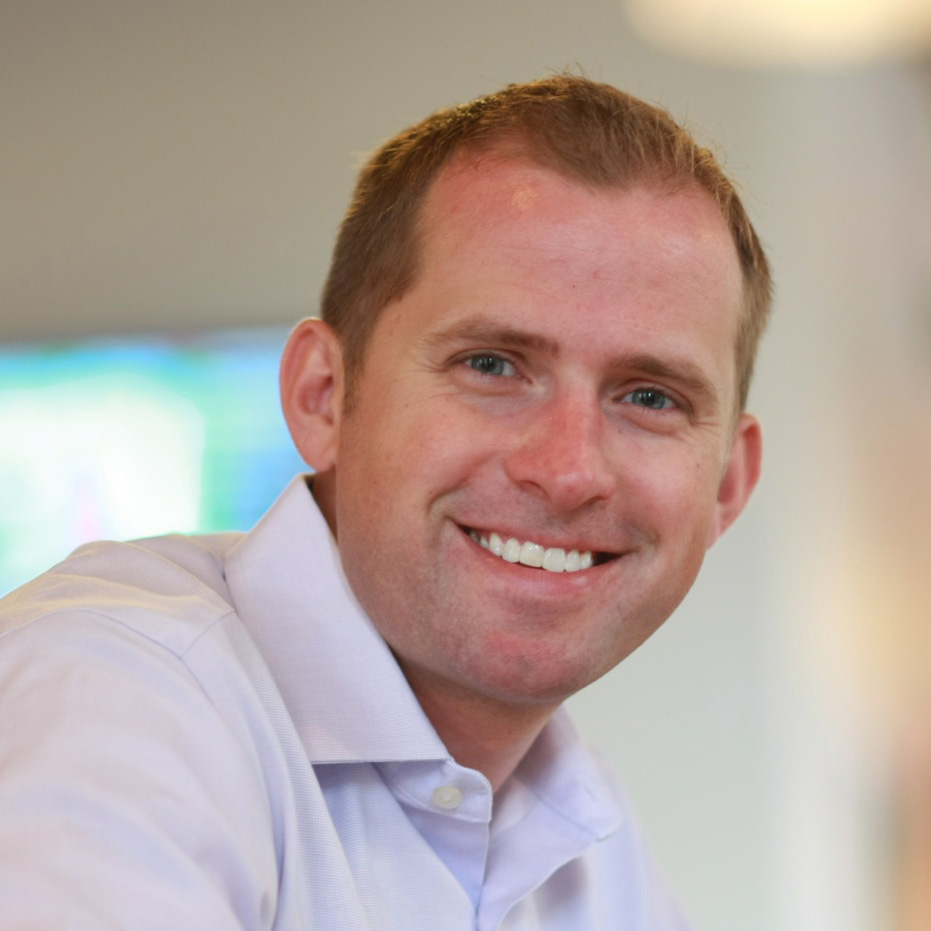 In the age of Inbox Zero, wooing someone to open your enewsletter—which is likely wedged between an alert from a bank and a 50-percent-off coupon from a favorite retailer—can feel downright Sisyphean. Cutting through the email clutter has never been so difficult, but it’s also never been so important.

Improving email marketing subject lines is the low-hanging fruit of improving engagement. More than half of marketers (54 percent) reported to Ascend 2 that increasing engagement through email marketing is their top priority. On the other end of the conversation, the average emailer receives 147 messages per day and deletes 71, roughly 48 percent, according to Baydin.

So how can association marketers get noticed in a noisy inbox? Here are three ways to romance your readers with better subject lines.

To make your content more relevant, localize it by using a specific state or city name. It’s an easy way to distinguish your content from the clatter of newsletters crashing into mailboxes—and it’ll stand out for readers in that region.

Sure, it’s possible that some bizarre sociological concentration of Nautica customers exists in Rutland (Malcolm Gladwell, here’s a great story idea!). But the statistics bear out. Localized subject lines can increase open rates and click-through rates by several percentage points. Take our word for it: By developing hyperlocal content for one major national association, Imagination increased average open rates by as much as 62 percent.

STEPPS up your subject line game

Jonah Berger, a Wharton professor who studies viral content, wrote one of my all-time favorite books on content marketing. In Contagious: Why Things Catch On, Berger runs the data behind some of the most viral content of the last decade.

Appealing to these forces in subject lines can boost open rates. Consider practical value conveyed in your subject line, for starters. Say you’re writing to a national association of truckers. If your subject line raises the specter of a new national diesel tax, they’ll likely open that email because of the utility it provides. Or take emotion, for example: Something as simple as riffing on a song title in a subject line can elicit an emotional connection that sparks the reader to open your email.

One of my favorite subject lines arrived recently in my inbox, shortly after former FBI Director James Comey’s gripping testimony before a congressional committee, in which he expressed hope that President Donald Trump maintained tapes of their Oval Office conversations. “Lordy, I hope there are tapes,” Comey exclaimed. It was a memorable, earnest, colloquial, and somewhat comical phrase, juxtaposed against the seriousness of the occasion.

The moment wasn’t lost on Spirit Airlines, which sent out a list of its daily deals soon after with this beamer of a subject line: “Lordy, I Hope There Are Deals.” It worked because it was topical, top of mind, and elicited emotion.

There was even an element of social currency, too. Many politicos took to social media to share screenshots of the subject line. It pinged across Twitter for hours after customers had opened the email. This is the power of an epic subject line. Bravo.

Characters count, and mind the gap

Brevity is the soul of wit—and also a good subject line. 40 characters or fewer is a good rule of thumb. Much longer, and your subject line isn’t optimized for mobile.

Perhaps even more important than nailing a well-composed subject line? The frequency at which you send it. Pick a time of day and/or a day of the week, and send your newsletter at roughly the same time, every time. Nailing the right interval between enewsletters is crucial. Mind that gap.