Why sonic identity matters to brands

Turn up the music in your marketing

Put the power of playlists into your content marketing. 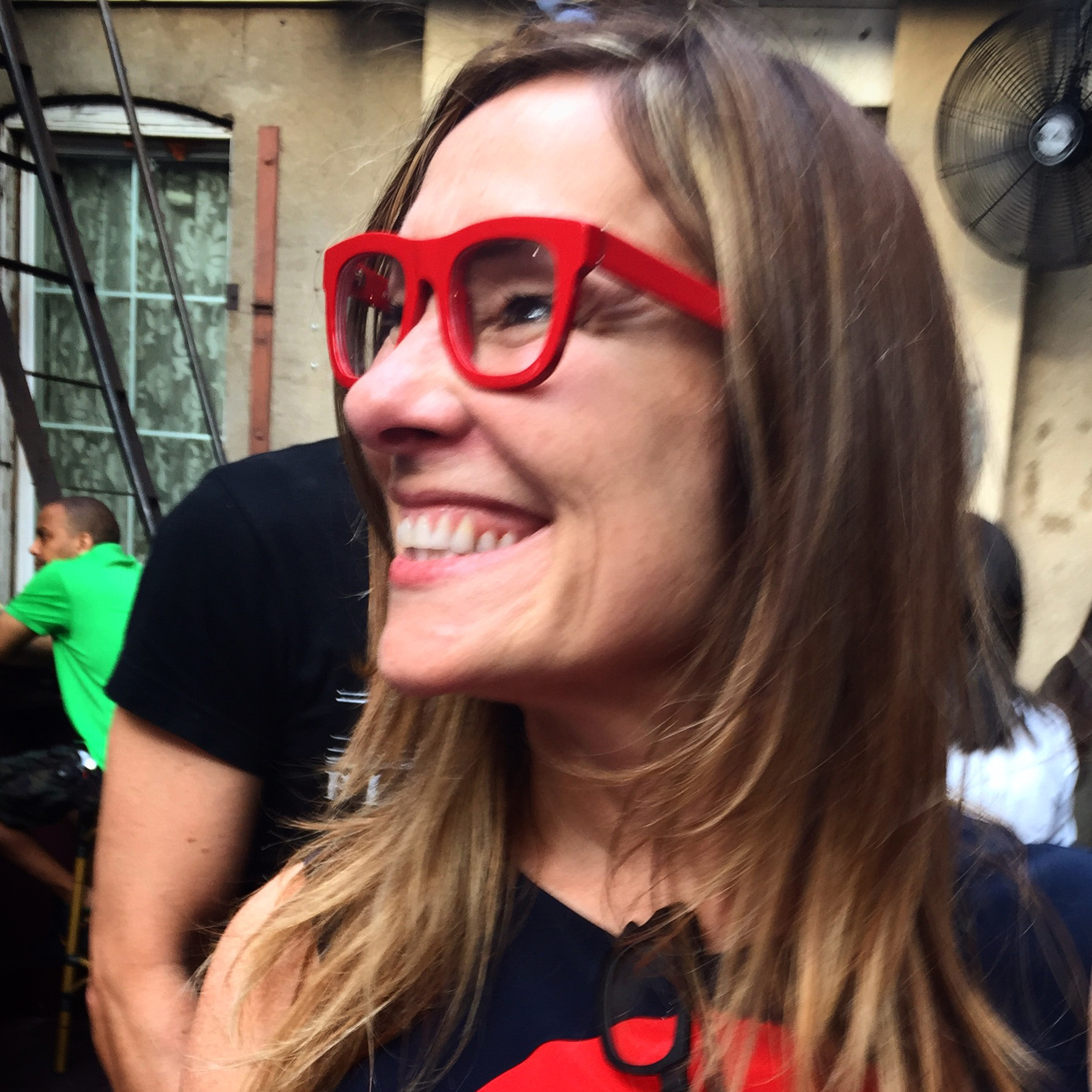 It’s a groove thing. Brands are betting on music by sponsoring playlists in the hopes of driving engagement and, eventually, dollars. For an inside peek into this newish area of content marketing, we turn to Abigail Covington, a New York City-based features editor at Third Bridge Creative, where she oversees programs for channels within the Spotify ecosystem. Also a freelancer, she has written about music and culture for The Nation, Slate, Oxford American, Men’s Journal, Pitchfork and The A.V. Club.

Her specialty? Curating pump-it-up playlists for Spotify and Pandora. The digital streaming platforms (DSPs) rack up a big number in share of ears, with a combined listenership of 137 million in the United States alone.

Playlists are incredibly malleable. For DSPs, they are revenue streams. Brands pay to be on playlists the same way they pay to advertise during certain television shows. Spotify’s RapCaviar playlist has an engaged audience of more than 11 million listeners. That’s a sizable opportunity for advertisers and marketers.

For brands, playlists can and absolutely should be a part of their content marketing strategy. Playlists can function as a content marketing tool when companies like Nike take over a workout-themed playlist on Spotify, both to reach a targeted set of consumers and to align their brands with relevant music and cultural content. It works even better when brands create their own playlists: Nike’s Running Tempo Mix has more than 560,000 followers.

How do playlists deliver on brands’ business goals?

Getting beyond the b.s. is the core purpose of any content marketing program worth its salt, and playlists provide a direct path to the heart of the matter. They are the soundtrack to people’s lives. They provide the right sonic backdrop to weddings, birthdays, breakups and even summer barbecues. If a brand can leverage a playlist to get in front of its audience during some of those pivotal life moments, it will leave an indelible impression.

What kind of user metrics do DSPs share with the brands using them?

They have all sorts of engagement metrics they share: How many people listen to certain playlists, most active times of day, most popular tracks, etc. They also do a lot of post-campaign surveying to measure things like brand affinity, but that’s for traditional ad experiences like audio ads and digital video takeovers.

What separates a great sponsored playlist from a just-OK one?

It’s imperative that brands first surface the emotions they’re trying to elicit from their audience and then build a playlist around them. Say your brand is Pampers and you want to craft a tender-hearted message about parenting. What songs best capture those I-just-had-a-baby! feels either via melody or lyrics? Maybe Stevie Wonder’s “Isn’t She Lovely” or Beyoncé’s “Blue”?

It helps to have a music expert on your team. From there, it’s all about sequencing. Like a good novel, every playlist should have a beginning that eases the listener in, a middle section that builds tension and an ending that provides relief.

If you are curating a party-themed playlist for yourself, you might start with Marvin Gaye’s “Got to Give It Up” and end with Kool & the Gang’s “Celebration”—and not the other way around—because you have to warm up the listener first.

Which brands are doing music content marketing? And who gets it really right?

Nike, Red Bull, McDonald’s, BMW, State Farm are some. No one does it better than Red Bull. At its peak, Red Bull Music Academy included a network of festivals and concerts, a digital publication that covered music’s most intriguing subgenres, an actual label, a radio station and a series of artist-education events. Red Bull’s music publication was as much a trusted source for music fans as Rolling Stone and Pitchfork are. If success is measured by people knowing what you stand for as opposed to what you sell, then Red Bull reigns supreme. When I hear Red Bull, I don’t think energy drink. I think New York’s nu-disco scene in the early ’70s or the best post-punk bands in Birmingham, U.K., and that in turn makes me want to drink a Red Bull.