How to create food content foodies and pros will devour

What 'food as identity' means for foodservice suppliers

Foodie culture is more than a trend—it’s how people self-identify and choose to spend their money. Here’s how to capitalize on the phenomenon in your B2B content marketing. 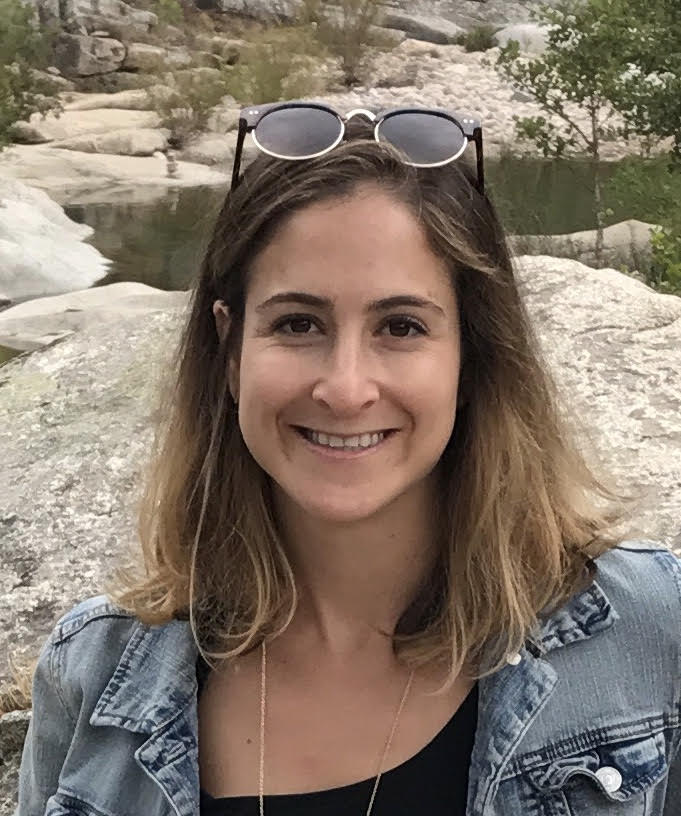 Many consumers—from paleo locavores to self-taught homebrewers—view food as intrinsic to their identities. Better informed and more selective than other consumer groups, this growing collective of foodies is challenging food businesses to work harder to get (and keep) their attention with offerings and a brand ethos that celebrate their convictions about how food is grown, harvested, distributed, prepared and sold.

That’s a tall order for restaurants, affecting how they source, prepare and market their offerings. It’s a challenge for foodservice suppliers, too, but it’s also an opportunity to position their businesses as expert partners who can help customers serve these trend-leading consumers’ complex expectations.

This food-as-identity phenomenon starts, as many market-disrupting phenomena do, with millennials and digital technology.

No revelations here, but it must be stated: Millennials are a powerful (if not the most powerful) consumer demographic. Born between the early ‘80s and mid ‘90s, they’ll be the largest generation in the United States by 2019, and they’re already the largest one in the country’s labor force, according to the Pew Research Center.

Also known as Generation Y, these consumers came of age as the web did, and digital tools have always played a major role in their lives. Millennials consistently take the lead on new tech adoption and don’t spare much time for brands they can’t connect with on their prefered channels.

Millennials are also food-obsessed—and willing to pay for it. Gen Yers across income brackets and household types eat out more often than other generations, and they spend more on dining, according to Boston Consulting Group. Separate research from Y-Pulse found 71 percent of millennials love attending food-focused events, and 81 percent enjoy exploring new cultures through food.

From exclusive culinary experiences to paleo meal kits, millennials’ food demands are diverse—and go far beyond just wanting to eat something tasty and affordable. Much of this has to do with their relationship with technology, according to Eve Turow Paul, author of “A Taste of Generation Yum: How the Millennial Generation's Love for Organic Fare, Celebrity Chefs and Microbrews Will Make or Break the Future of Food.” Speaking at the National Restaurant Association’s Marketing Executives Group Conference in May 2018, Turow Paul argued the internet, mobile technology and social media aren’t just facilitating millennials’ obsessions with food. They’re also creating gaps in the ways consumers’ psychological needs (think Maslow’s hierarchy) are met—gaps that are being filled with (you guessed it) food. In turn, food culture is shaping their identities. With a thorough understanding of this dynamic, foodservice suppliers can effectively serve (and strengthen their relationships with) their customers.

Americans are more stressed than ever before, according to the American Psychology Association. Across age groups, millennials have the highest stress levels. Turow Paul pointed out a few potential reasons: Unlike previous generations, Gen Y grew up with a 24-hour global news cycle constantly spotlighting the woes of the world and entered the labor force at the peak of the recession. Most millennials have debt, and nonstop connectivity means they don’t stop working when they leave the office (though that’s the norm across all age groups). Turow Paul also pointed out growing distrust of government, corporations and the media among diverse consumer groups.

All of these factors hinder feelings of safety and control, which food can provide. In fact, people are more concerned than ever before about what’s in their food. According to Nielsen, 67 percent of global consumers want to know everything that goes into the food they buy, and 46 percent of Americans say claims on food directly influence their purchases.

Consumers—millennials in particular—demand transparency into ingredients (Are they GMO-free? Organic? Local?) and how their food is produced (Was it ethically farmed?) and prepared (Was it cold-pressed, cold-smoked or cold-brewed?). Turow also attributed the rise in restrictive eating behaviors to consumers’ need for control; the International Food Information Council Foundation recently found one-third of Americans follow a special diet (gluten-free, paleo, keto—there’s no shortage of examples here).

Moving up Maslow’s pyramid, food satisfies consumers’ needs for love and belonging too. Younger consumers are the most connected, yet loneliest generation. While social media encourages one-upmanship and can fuel insecurities, digital lifestyles aren’t solely to blame. Research shows millennials are less likely to engage in the social centers of previous generations, such as small-town life and religious institutions.

By contrast, food can bring about the warm and fuzzy feelings we associate with love and belonging: Think comfort food, treats that elicit nostalgia and shared plates. And foodies of all ages get their social needs met in the communities created by dinner clubs, cooking classes and brunch culture.

Food also supports self-esteem and feelings of accomplishment, whether people are bragging about attending an exclusive tasting, posting pictures of an epic donut milkshake they waited hours to buy, DIYing kombucha or caring for sourdough starter like a family pet. Food even fuels activism, with more people choosing to spend their money on brands with ethical missions and specific food quality standards.

Food can bring about the warm and fuzzy feelings we associate with love and belonging: Think comfort food, treats that elicit nostalgia and shared plates.

More than just a fad, food defines the most influential generation of consumers today. But it doesn’t stop with millennials. Generation Z is growing into an equally valuable target demographic, and they’re picking up Gen Y’s buying behaviors. As kids and teens, Gen Zers are already highly educated on health and gastronomy. Just like their predecessors, food is how they define themselves and self-actualize.

So, what does that mean for your content marketing?

The bar is already high for foodservice businesses, and foodie consumers’ demands will only continue to evolve. Restaurants need support; many don’t have the resources internally to dive deeply into consumer data and track budding trends. As their supplier, be their guiding light with educational, thought-leading content that demystifies consumers’ complex expectations and appetites. (Think “I only buy local, but feed me global flavors,” or “My Insta needs more unicorn-colored treats, but I won’t go near artificial ingredients.”)

Build a strategy that leverages diverse content types to effectively communicate the insights and advice your customers need to create and market winning offerings. Break down overwhelming industry data with quick-hitting infographics, explain trending diets using articles that incorporate the perspective of subject matter experts, and publish recipes featuring ingredients and flavors on the cusp of mainstream popularity.

2. Inspire them with storytelling

Transparency’s the king of good food marketing today—both for you and your customers—and content is your strongest weapon to convey it. Content’s also how you’ll make the connection between consumers’ needs for belonging and self-actualization and your brand.

Tell the stories behind your products, supply chain, and partnerships with farmers, and spotlight ways in which you’ve helped restaurants achieve their goals—whether they were sustainability and local sourcing or prestige and viral notoriety.

In addition, use content to educate customers so they, in turn, can provide transparency to their customers and stir emotions through their menus, service and branding.

3. Organically tie in your products and solutions

Identify which of your products and services can help your customers position their businesses as ideal dining choices for consumers’ food identity needs, and communicate those solutions in your bottom-funnel content. Perhaps you sell the perfect cookie dough for battering and deep-frying that’ll get diners reminiscing about childhood visits to the state fair. Or maybe it’s riced cauliflower that helps guests stick to their strict keto diet.

Provide a seamless user journey to this promotional content from your top-funnel thought leadership with a strong internal linking strategy.

With an eye on consumers’ evolving relationship with food and a smart content marketing strategy, foodservice suppliers can ensure they’re serving up the insights and advice restaurants need—and establish their business as the go-to partner.